Yesterday’s announcement by DECC of the final strike prices for renewable generation has been welcomed as good news by the Chief Executive of the Renewable Energy Association (REA). Dr Nina […] 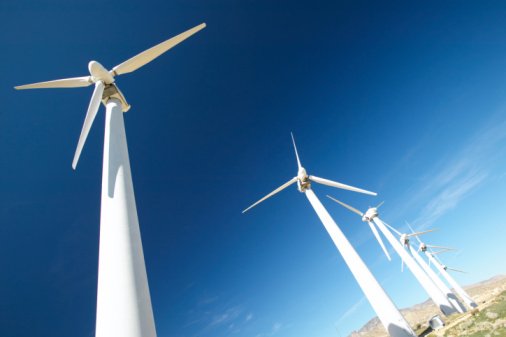 Yesterday’s announcement by DECC of the final strike prices for renewable generation has been welcomed as good news by the Chief Executive of the Renewable Energy Association (REA).

“The real reason that support for solar and onshore wind will go down is that they are leading the race for cost-competitiveness with fossil fuels.”

She added: “The important thing is that decisions are evidence-based, not purely political and we need to see the methodology to assess that.”

Paul Barwell, Chief Executive of the Solar Trade Association (STA) largely agreed: “The announcements today show good support for solar after 2015. The strike prices clearly show this is a technology on track to compete with fossil fuel prices.”

But, he added: “It is frustrating that the strike prices don’t properly reflect real world costs – it looks as if on the back of the consultation they’ve simply taken off £5/MWh across the board. Certainly the cost evidence the STA submitted was much more nuanced than that. Perhaps DECC have sought to spare nuclear’s blushes by giving us a higher strike price than them, when we could have gone lower.”

“A closer look reveals that the devil really is in the detail. Not only will levels of support for all other forms of renewable investment will go down by 2018/19 but the positive news about offshore wind seem to be unfounded as the strike price is expected to only go up by £5.”

He added: “At a time when developers, investors and industry have been asking for longer contracts to allow much needed renewables infrastructure to materialise, it remains to be seen what the impact of today’s announcements will be on investment levels in the UK. At last, however, there is some clarity on pricing that should provide the market with confidence to continue to invest.”