Everyone likes a good hobby. Including those who you might expect to have little free time – even politicians! Speaker John Bercow favours a game of tennis, Treasury man Danny […] 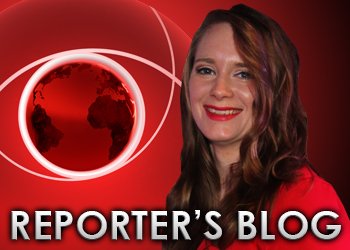 Everyone likes a good hobby. Including those who you might expect to have little free time – even politicians!

As for Ed Balls – if you didn’t know he was a keen amateur pianist, it’s likely you do now after his private passion was maliciously mocked by George Osborne yesterday.

It was a post-Autumn Statement face off that didn’t show Labour’s Shadow Chancellor as a true virtuoso.

In a ranging, unstructured speech full of rhetorical questions and few answers, Balls used the phrase “energy bills” like a pop hook, returning to it as inanely as One Direction – not that he’d pass muster as a member.

He didn’t get no satisfaction from the one-note performance either. As soon as he sat down, Osborne was ready with a jibe: “The Honourable Gentleman had to miss his Grade 3 piano exam to be here today. I think he should have gone ahead with the chopsticks rendition.”

How Ed Balls failed to score any points in the Commons soiree, I don’t know. He could have plucked the heartstrings with some serious statistics on fuel poverty, or blown over his Tory counterpart with a clever jazz solo of Green Deal disaster and strike price woes.