An EU bank has invested €50 million (£42m) into a fund set up by one of Europe’s largest clean energy investment specialists. It is Glennmont Partners’ second clean energy fund, […] 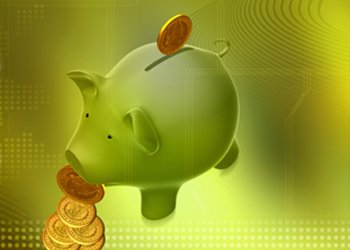 An EU bank has invested €50 million (£42m) into a fund set up by one of Europe’s largest clean energy investment specialists.

The European Investment Bank (EIB) said its investment in clean energy is in line with the EU’s obligation to cut greenhouse gas emissions by 20% in the next six years.

Joost Bergsma, CEO of Glennmont said: “We are delighted that the EIB has chosen to invest in our second fund… We share a common goal with the EIB to promote sustainable and secure sources of energy for the UK while also delivering consistent yield and long-term capital appreciation for investors.”