Finnish energy company Fortum has flogged its electricity distribution business for more than was expected. It sold to a group of investors called Suomi Power Networks for €2.55 billion (£2.15bn). The state-owned […] 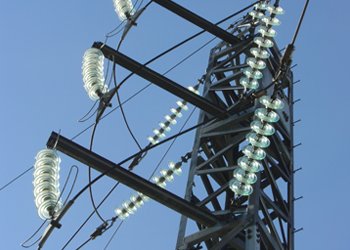 Finnish energy company Fortum has flogged its electricity distribution business for more than was expected.

The state-owned firm owns 79,000 kilometres of network in Finland and supplies 12.6 TWh of power each year – giving it a 20% market share in the country.

Split into two companies, one half of the distribution business runs grids in the cities of Espoo and Joensuu, the other runs grids largely in the south and west of Finland.

The firm said its 640,000 customers in the country will be transferred along with the business and won’t be affected by the deal. It said 320 employees will also be transferred across with the sale.

Tapio Kuula, Fortum’s President and CEO said: “Our electricity distribution business is in very good shape… We are pleased to have found a buyer, who has a deep understanding of the social importance of infrastructure assets and is committed to develop reliable networks and services for the customers.”

The sale is expected to go through in the first three months of 2014. Fortum is also preparing to possibly sell its Swedish and Norwegian electricity distribution businesses.