Energy giant npower has been ordered to pay £3.5 million to “vulnerable customers” for breaching sales rules. Regulator Ofgem said the sales processes and information used by the Big Six […] 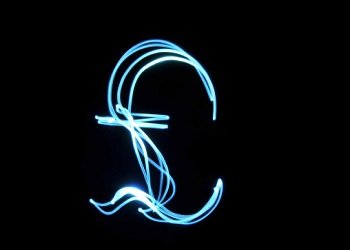 Energy giant npower has been ordered to pay £3.5 million to “vulnerable customers” for breaching sales rules.

Regulator Ofgem said the sales processes and information used by the Big Six firm meant customers were not able to make informed decisions about whether to switch suppliers. The breaches were made between 2010 and 2012 on the doorstep and over the phone.

Ofgem however said npower “has remedied all the issues raised” and the breaches of these “tougher 2009 marketing rules ceased by September 2012”.

The energy firm will make a payment of at least £25 to each of its Warm Home Discount customers in the form of an account credit or a pre-payment meter top-up.

Paul Massara, CEO of npower said: “We’ve worked very closely with Ofgem as they’ve investigated these previous issues. It’s good to draw a line under this so we can focus on our goal of becoming number one for customer experience by the end of 2015.”

The power supplier will also write to all customers who may have been affected by the breaches to outline the measures it will be taking.

Ofgem’s Senior Partner in charge of enforcement Sarah Harrison said: “Ofgem will continue to hold companies to account to ensure rules to protect energy consumers are met and that the market works for consumers in a simpler, clearer and fairer way.”

SSE and ScottishPower also paid fines earlier this year for mis-selling and misleading their customers.