New US ruling clears the way for CCS 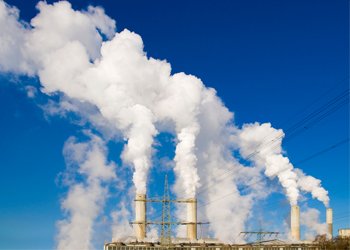 The US Environmental Protection Agency (EPA) has issued a final ruling on the regulations applying to Carbon Capture and Storage (CCS) that should help clear the way for the rollout of the technology in the country.

The agency said the injection of carbon dioxide into the so-called “Class IV wells” approved under the Safe Drinking Water Act will not be subject to its hazardous waste regulations. Class IV wells are shallow wells, used to inject waste into or above rock formations containing underground sources of drinking water.

The EPA also clarified that carbon dioxide injection into Class II wells – used to dispose of waste fluids from oil and gas production – is not expected to fall under waste regulations.

It said CO2 injection does not present a substantial risk to public health or the environment as long as it carefully managed.

“Today’s rule provides regulatory clarity to help facilitate the implementation of this technology in a safe and responsible way.”