Vestas has secured a two-year service agreement contract from ScottishPower Renewables for five wind power plants in Scotland. Installed by the Danish firm, the plants have a total capacity of […] 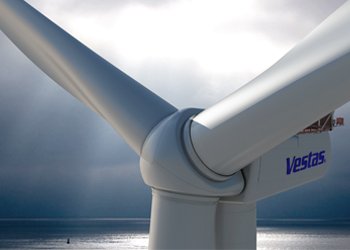 Installed by the Danish firm, the plants have a total capacity of 120MW and 162 of its wind turbines.

The contract, which has an option for one additional year, includes a field service package that covers spare parts maintenance and maximising the reliability of the turbines.

Lee Callaghan, Head of Site Operations at ScottishPower Renewables said: “We are pleased to have reached this agreement which will provide a foundation for us to continue working closely with Vestas to drive further operational performance improvements going forward.”

Vestas has installed more than 50,000 wind turbines globally, which it claims cuts carbon emissions by over 60 million tonnes every year.

Earlier this month ScottishPower ditched its plans to build an offshore wind farm near the island of Tiree off the west coast of Scotland.