Power has been restored to “all but four” homes in the South and South East of England following the turbulent storm last Monday, according to UK Power Networks. As a […] 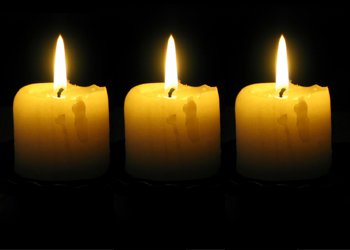 Power has been restored to “all but four” homes in the South and South East of England following the turbulent storm last Monday, according to UK Power Networks.

As a “goodwill gesture” the firm said it will nearly triple the compensation payments for being without power for 48-60 hours.

Instead of the industry standard of £27, it will pay £75 to those affected. Extra payments will go to customers left without supply for longer, up to a maximum of £432.

The firm said it plans to write to approximately 30,000 people about compensation.

If all of those received compensation of £75, this would be a payout of £2.25million. The total compensation figure will depend on who takes it and how long they were without power for.

Today in its latest update on the storm damage, the firm said it was now aware of only four properties in Kent that were yet to be hooked up. A spokesperson told ELN these were in “very rural areas”.

There may be other isolated properties without power in the region which is why the firm wants people to get in touch, the spokesperson added.

Originally more than 300,000 in the South East of England were struck with power cuts after strong winds on the day before Christmas Eve, threatening the Christmas lunches of thousands.

But the network operator said engineers “quickly restored” supplies to most people and the East of England was back to normal by Christmas Day.

Director of Customer Services for UK Power Networks Matt Rudling said it has taken “longer than we wanted” to reconnect supplies.

He said: “Many staff gave up their holidays to repair extensive damage, volunteer in the extra call centres we opened on Christmas and Boxing Day… We moved engineers south from the East of England to help local repair crews, arranged hundreds of Christmas dinners and provided hotel accommodation and takeaways for the most vulnerable customers where possible.”