“We could have done more” on Christmas power cuts 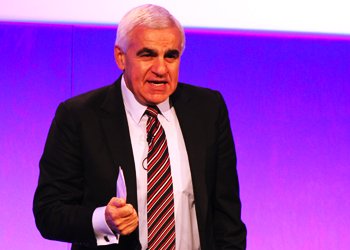 The boss of the firm responsible for power distribution in the South East of England has admitted they “could and should have done more” for customers during the recent power cut.

Thousands were left without power over Christmas after heavy winds damaged pylons and power lines.

Basil Scarsella, Chief Executive of UK Power Networks suggested his firm struggled because “too many” staff were on a Christmas break.

He said: “The difficulty we had was because it was a festive period – too many of our staff were away which meant we had depleted resources. I am considering restricting employees’ holiday in future.”

He added: “We usually enlist help from contractors and other electricity distribution companies but they were also struggling due to staff holidays and resourcing their own repair efforts after the weather damaged their networks too.”

The power boss pointed to the St Jude storm which hit one million customers’ power supplies earlier this year as an example of better performance: “We restored 98% within two days because we had the normal extra resources available.”