Energy watchdog Ofgem today wrote to three tabloids dismissing criticism as “completely untrue”. It was responding to articles in the Sun, Daily Record and Daily Mirror suggesting the body doesn’t […] 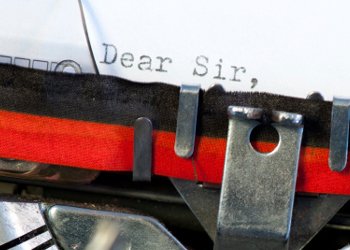 It was responding to articles in the Sun, Daily Record and Daily Mirror suggesting the body doesn’t know whether energy consumers are being ripped off or not.

They were reporting on Labour’s claim that energy suppliers paid nearly £4 billion too much for wholesale energy. This has led to suggestions the Big Six suppliers sold energy to themselves at higher prices to inflate their profits, which they deny.

Andrew Wright, Interim Chief Executive for the regulator wrote: “We continually check on the link between wholesale and retail prices and our own analysis has found no evidence to support this allegation.”

He pointed to reforms due in the spring asking suppliers to post the prices at which they will sell wholesale electricity two years in advance.

Ofgem has dished out more than £75 million worth of fines to suppliers who break the rules since 2010.