Value of carbon markets forecast to rise in 2014 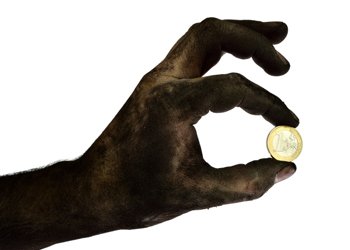 Analysts predict the value of trades in the carbon markets will rise for the first time since 2011.

Bloomberg New Energy Finance analysts predict carbon prices will rise more than 50% to an average €7.5 per tonne from just shy of €5 now, all down to the EU’s delay of carbon allowances under the EU Emissions Trading System.

Konrad Hanschmidt, head of the carbon analysis team at BNEF said: “World carbon markets have suffered some setbacks in recent years, notably with the recession-fuelled fall in European prices and efforts by the new Australian government to abolish that country’s carbon trading scheme.

“But new carbon-trading programmes are emerging in China and South Korea and policy-makers in Europe are taking clear steps to ensure that carbon prices drive future emission reductions.”