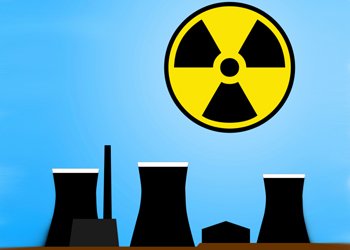 The owner of the crippled Fukushima nuclear plant has secured the Japanese Government’s approval to partly open a nuclear power plant.

The last of Japan’s nuclear reactors was shut down for maintenance last September, partly in response to public opposition to the use of nuclear power in the nation after the disaster three years ago.

Nuclear power contributed more than 25% of Japan’s electricity needs before the accident following which it had to rely on fossil fuels to meet the demand.

Tepco has pledged to compensate “every single person” affected by the nuclear damage.

It added in a statement: “We are firmly determined to undertake unprecedented, severe reform of our business management in order to deliver a stable supply of electricity and develop a new energy service in advance of the reform of the electricity system.”

Earlier this month it was reported that homeless men in Japan were being recruited to clean up the Fukushima nuclear power plant.