Energy giant npower has continued to receive the highest number of complaints, with a 25% rise in the number of unhappy customers. New statistics from Consumer Futures show the supplier […] 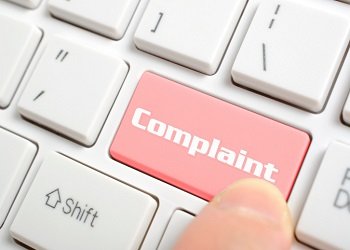 Energy giant npower has continued to receive the highest number of complaints, with a 25% rise in the number of unhappy customers.

New statistics from Consumer Futures show the supplier received 253 complaints per 100,000 customers between July and September, up from 203 the previous quarter.

npower was also the most complained-about energy firm in the previous survey between April and June, blaming the low performance on a new computer system.

Audrey Gallacher, Director of Energy at Consumer Futures said: “While npower has acknowledged and apologised for its poor billing systems and agreed to pay vulnerable customers who have been disadvantaged, its deterioration in performance is still wholly unacceptable and the company must address the failure of its systems, processes and customer service to put things right.”

Roger Hattam, Director, Domestic Retail Business at npower said the energy firm is working on getting it right.

He added: “I know that we’ve let many of our domestic customers down and I want to apologise personally for this and promise that they will not lose out financially as a direct result of these issues.

“We’re working on these issues as top priority and while we still have a long way to go, we’re making good progress. Our customers deserve to get the best service possible and this is my commitment to them.”