Barker offers cash in a day for Green Deal insulation

Energy Minister Greg Barker said consumers will soon be able to get cash for installing energy efficiency measures within a day in a bid to boost uptake. Speaking at the […] 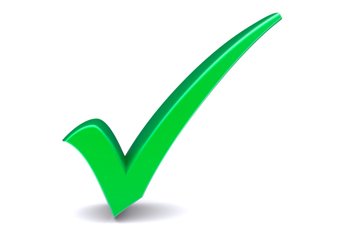 Energy Minister Greg Barker said consumers will soon be able to get cash for installing energy efficiency measures within a day in a bid to boost uptake.

Speaking at the UK Green Building Council’s launch of its Green Deal report, he said the biggest barrier to getting insulation is finance and that DECC is working on making its energy efficiency scheme “easier and simpler for both consumers and installers”.

Take up of the Government’s flagship energy efficiency initiative has been disappointing but despite the criticism, Mr Barker believes it has had an “encouraging start”.

Citing figures from DECC, he said nearly 130,000 people have had Green Deal assessments, with 81% of those saying they will move on to install some or all of the measures recommended.

He said that although the big energy companies have not delivered as was “led to believe”, small and medium sized firms “are really shaping the energy efficiency market”.

The Energy Minister added the Government will be rolling out a “street-by-street model”, which he believes will be critical to the long term rollout and put “rocket boosters” under the Green Deal. He also suggested rolling out solid wall insulation to help the UK meet its 2030 carbon targets.

Shadow Energy Minister Jonathan Reynolds disagreed with his ministerial counterpart, arguing the Green Deal isn’t working as it should do and that the Government should stop pretending.

He said: “What people want is consistency and certainty and that isn’t forthcoming so far.”

Other industry experts suggested ministers should install energy efficiency measures themselves to set examples and boost demand and that the conversation should be changed from rising energy bills to “crappy housing stock”.