Engineers say a new engine powered by liquid air could be ready to test by the summer. Dearman engineering firm claims it could replace typical diesel engines, saving truck operators […] 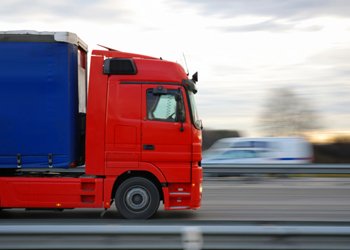 Engineers say a new engine powered by liquid air could be ready to test by the summer.

Engineers will test the Dearman Engine’s zero-emission cooling and power on a refrigerated truck during 2014, before moving to full on-road field trials.

The technology works by letting frozen air expand, creating pressure which drives an engine piston at the same time as cooling refrigerators or providing air conditioning.

They estimate the UK’s diesel use could be lowered by 1.3 billion litres and carbon emissions cut by more than a million tonnes by 2025 if they use liquid air technology.

Early findings from a report due in March suggest the roll-out of liquid air vehicles could be fuelled entirely from existing spare industrial gas plant production capacity until at least 2019.

The ‘Liquid air on the commercial highway’ report will be published by the Liquid Air Energy Network (LAEN), Centre for Low Carbon Futures (CLCF) and University of Birmingham.