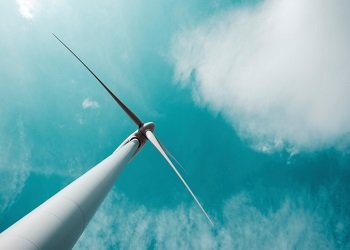 The highest level ever recorded was on 17th December at 18:30 GMT, which saw 506MW of electricity generated and represented 36% of the total electricity need at the time.

“These record-breaking levels were facilitated by an additional 59.8MW of wind energy being connected to the electricity grid in 2013, bringing our total installed wind farm capacity to 531.4MW, which equates to 345,410 homes being powered.”

The nation has set a target to generate 40% of its electricity usage from renewable sources by 2020. Around 750 people are currently employed in the wind, wave and tidal sectors In Northern Ireland.