Cuadrilla Resources is hunting for shale gas at two new exploration sites in Lancashire, the firm announced today. The first ‘fracking’ company to set foot in the UK three years […] 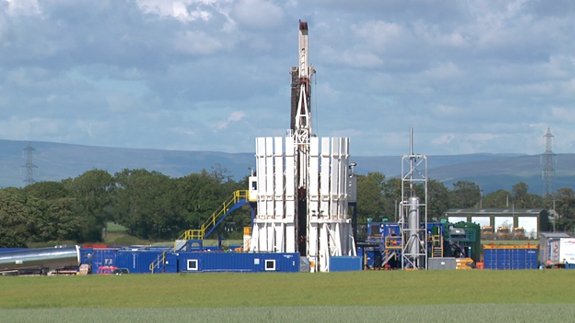 The first ‘fracking’ company to set foot in the UK three years ago said it intends to apply for planning permission to drill, hydraulically fracture and test the flow of gas from up to four exploration wells on each of the sites.

Francis Egan, Cuadrilla Chief Executive said: “We’ve been working hard to assess our site options and have undertaken extensive technical and geological analysis. As a result of this work, we have decided to focus on just two sites at this time.

“This will allow us to reduce the potential impact on the local area during exploration while still gathering the important information we need to determine how much gas could be recovered. We’re committed to being a good neighbour and to talking with the community at every stage of the process.”

Cuadrilla will surely be bracing itself for a fresh wave of public concern about fracking at the new Roseacre Wood and Preston New Road sites.

Its existing operations in Lancashire have been the focus of concern from locals worried by the prospect of earthquakes and groundwater contamination. The firm has said it is committed to safe gas exploration.