Prize your business assets? Watch out for the new ISO standard

If you look after the buildings or infrastructure of your business, you’ll be familiar with the term ISO 9001 – but now there’s a new ISO on the block. It’s […] 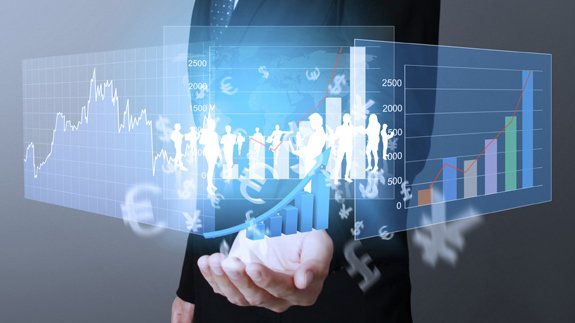 If you look after the buildings or infrastructure of your business, you’ll be familiar with the term ISO 9001 – but now there’s a new ISO on the block.

It’s a new international standard for a company’s assets, be it their equipment, buildings, employees and even data about how the business runs.

Officially launched today in London at the Royal College of Surgeons, the ISO 55000 (it’s pronounced “fifty-five thousand”) is meant to improve on earlier standards for managing assets.

This ISO is all about making sure important bits of technical gear we rely on day to day are up to scratch.

Keith Hamer, Group Vice President for Engineering and Asset Management at Sodexo who helped devise the standard on the industry committee told ELN: “Take an example of a power station that’s generating electricity.

“ISO 55000 helps you to understand the best way to look after the generating equipment to make sure it continually generates electricity for the consumer, how to maintain it properly so it doesn’t break down and when to replace it.”

Terry Hill, President of the International Standards Organisation told ELN it’s about being “far more systematic” about the complex systems we all rely on.

Mr Hill said: “You might think it’s simple but actually everything in our world is interdependent. So our power suppliers affect how we run our railways, our railways underpin how our business is run and just at the moment we’ve got these weather conditions, flooding through the country.

“That means we’re going to have to get in there and fix our assets. You can’t do that unless you understand what is there.”

Though voluntary, the quality hallmark’s British designers hope it becomes best practice around the world.

It builds on the success of the British standard for physical assets called PAS 55 brought out in 2006 and is set to be used in 30 to 40 countries according to the Institute of Asset Management. Already it’s being translated from English into six languages including French, Portugese, Dutch, Chinese and even Russian.

Scott Steedman, Director of Standards at the British Standards Institute added: “We’re very excited that it’s another good example of British thought-leadership being translated on the global stage.”