The UK Government should boost parliamentary scrutiny of how much consumers pay for energy and climate change schemes through levies on their energy bills, MPs have said. The Levy Control […] 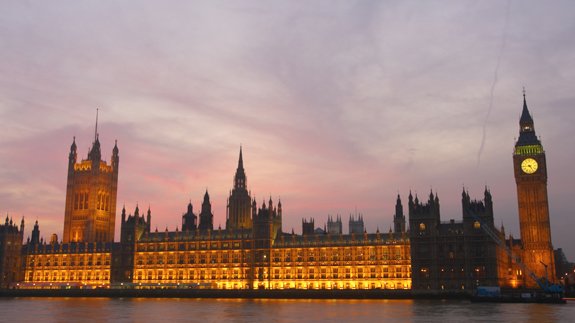 The UK Government should boost parliamentary scrutiny of how much consumers pay for energy and climate change schemes through levies on their energy bills, MPs have said.

The Levy Control Framework (LCF), which was set up in 2011 by DECC and the Treasury, monitors and controls the cost of Westminster energy schemes funding through levies on energy suppliers which is passed on to consumers.

It currently includes the Renewables Obligation, Feed-in-Tariff schemes and the Warm Home Discount, with the limit for 2013-14 set at £3.18 billion but is expected to rise to around £7.6 billion by 2020-21.

The Energy and Climate Change Committee suggests the funds raised and spent via the LCF “will surpass DECC’s budget” and argues there must be “transparent arrangements” to ensure that Parliament knows how the funds are raised and spent, especially in the midst of public concern over the cost of energy bills.

It claims DECC “has not been able to routinely report” on the spending.

The Committee suggests a single annual report covering all of DECC’s levy-funded schemes should be prepared, which should include comparisons of agreed budgets and final spend, costs per customer for each scheme and details of the outcomes achieved through spending.

It said: “We consider that the effective spending and taxation proposed should be subject to some level of Parliamentary authority before it arises.

“While we understand the difficulties that including the items with estimates could cause for the Departmental Accounts, we believe it would be highly desirable that there should be a means for Parliament to express its views from time to time on the sums involved and the purposes for which they are intended, despite the fact that no monies are actually issues from, or surrendered to, the Consolidate Fund. The government should look further into how this might be achieved.”

A DECC spokesperson said: “The Government has sought the views of Parliament on how we report our levy expenditure, and we will set out proposals shortly.”