Energy regulator Ofgem is proposing to place limits on investment returns Britain’s electricity distribution companies can generate. It plans to lower the assumed cost of equity, i.e. the return the […] 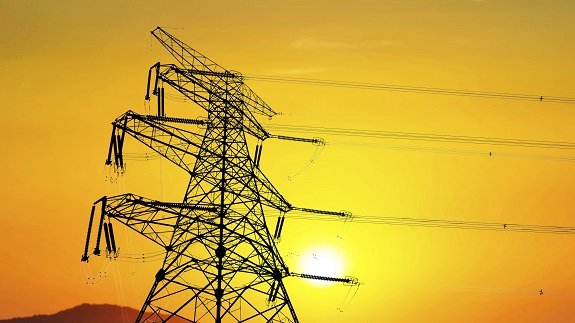 It plans to lower the assumed cost of equity, i.e. the return the firms pay to their investors, to 6%, which means an assumed cost of capital of 3.8% for five of the six electricity distribution companies in 2015-16, with further falls expected in subsequent years.

The move comes as the firms, which own and operate the nation’s local electricity networks, face ongoing pressure from the Government to keep bills down.

Last November Ofgem sent back proposals to cut bills from the five companies saying they “did not sufficiently demonstrate value for consumers”.

Only Western Power Distribution’s (WPD) price control, i.e. the amount network operators can charge for their services up to 2021, was agreed early but Ofgem said it will need to lower its assumed cost of equity and capital costs if it is to remain in the fast-track process.

If WPD doesn’t accept the changes, it will revert to the slow-track process and resubmit plans in March along with the other five companies.