Do incentives boost thirst for recycling?

Would you recycle more rubbish at home if there was a juicy incentive to do so? New research based on existing local authority schemes in the UK suggests a carrot […] 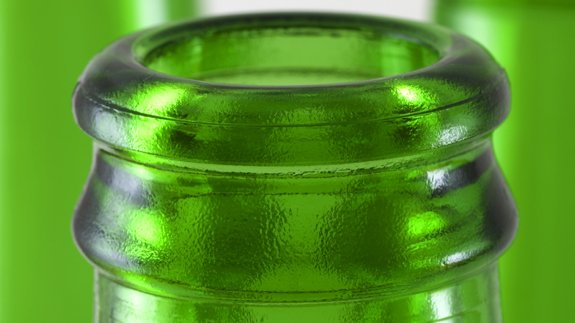 Would you recycle more rubbish at home if there was a juicy incentive to do so?

New research based on existing local authority schemes in the UK suggests a carrot isn’t necessarily the most effective way to boost recycling.

In the study, 25% of residents said recycling incentives would encourage them to recycle more – but 75% suggested they are already recycling as much as they can.

Authorities with recycling incentive schemes recorded a very wide range of different outcomes, according to the research by consultancy Eunomia and published by waste services firm Serco.

One authority found recycling yields rose by as much as 32% but another saw them fall by 15%.On average there was an 8% increase in recycling.

Local residents said that “commingled” recycling – when people don’t have to sort cardboards from plastics and glass – as well as wheeled bins would boost their willingness to recycle (where they didn’t exist already).

However researchers said other external factors are likely to have affected the impact of the schemes they looked at. 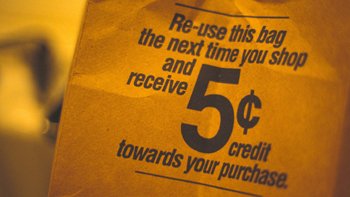 When they considered the price of schemes, ones with a “medium” cost of £1-£2 per home came “closest” to being justified and recouped, said the report.

It also looked at ‘pay as you throw’ schemes which charge individuals or businesses for waste collection, or ‘deposit refund’ schemes where consumers pay a small deposit when they buy a drinks can for example and get it back when they recycle it.

Research found these have had some success in other countries but would need “strong political support” to begin in the UK, noting no major UK party has shown “sufficient appetite” for them as yet.