Chancellor George Osborne has touted shale gas as a way to counter climate change cheaply. His comments came in a Q&A session after a speech in Hong Kong on Thursday […] 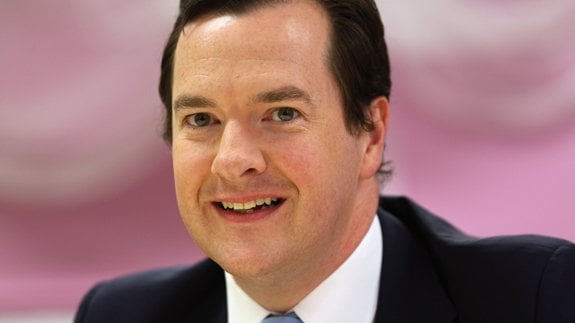 His comments came in a Q&A session after a speech in Hong Kong on Thursday where he said the country is “far from shying away” from difficult issues like nuclear and fracking.

Mr Osborne said he was of the view that combating climate change should be done “in as cheap a possible way as we can”.

The Conservative politician said: “Let’s not be too theological about which technology we use – let’s get the right mix. For example, there are people in the green movement who oppose civil nuclear power for I would think rather ideological reasons but it’s clearly a low-carbon source of energy generation.

“Equally shale gas has done incredible things to reduce US carbon emissions and there are parts of the environmental movement who don’t like that, again for rather ideological reasons. I would say let’s see more fracking and shale gas in Europe, in the UK and in China,” reported the Guardian.