The rules set by regulator Ofgem for the Energy Company Obligation (ECO) have been slated as a “major burden” on the whole industry from power suppliers to insulators. At a […] 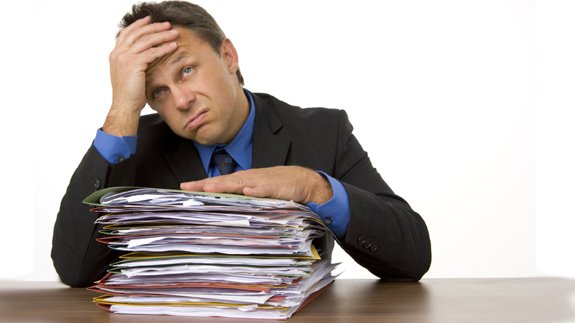 The rules set by regulator Ofgem for the Energy Company Obligation (ECO) have been slated as a “major burden” on the whole industry from power suppliers to insulators.

At a roundtable discussion on the energy saving scheme ECO yesterday, Tony Hardiman, Chair of the National Insulation Association (NIA) told ELN rules have bumped up admin costs “that don’t need to be there”.

He suggested the scheme could be more “cost effective” if the compliance regime was looked at carefully: “For example, the amount of paperwork that has to be generated for one job to be approved under the Ofgem guidance is quite ironic when you think it’s a carbon saving scheme.

“It seems to me that the rules are too vague so they can be interpreted in many different ways by all the different energy companies. This means that somebody like my own organisation that deals with several energy suppliers has to accommodate several different interpretations of rules by those suppliers which results in administrative burden.”

He told ELN: “I have seen no evidence of any indication of penalties being applied to energy companies for non-compliance with any obligation. So you look at the CERT [Carbon Emissions Reduction Target], the previous obligation, one major supplier didn’t achieve their target. There doesn’t appear to have been a penalty imposed on them at this moment in time.

“Ofgem, the people responsible for deciding on whether or not there is a penalty, seem to me to be very tardy in using the information that they should do. So for example the CERT finished 12 months ago and we still don’t know what the final achievements of each energy supplier was and I don’t think that’s acceptable.”

He suggested suppliers which met their targets may lose any incentive when they see rivals “that have failed not being penalised”, adding: “I don’t think it’s an approach that should be allowed to continue.”