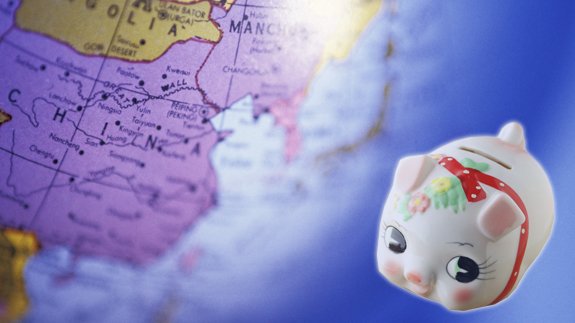 New figures reveal the nation beat the US as the world’s largest smart grid market for the first time, spending $4.3 billion (£2.6bn) in 2013, with a large part of that going towards the installation of 62 million meters. The US however slowed down it spending, with a 33% fall to $3.6 billion (£2.2bn) in North America.

China now has just under 250 million smart meters installed – twice as many as those installed in the US, Bloomberg New Energy Finance (BNEF) suggests.

Europe however has been described as the smart grid’s “sleeping giant” as it has only installed 55 million smart meters although it is expected to rise sharply to 180 million by the end of the decade.

Global spending on distribution automation – the use of technology to locate and automatically fix faults and to fine-tune voltage levels on the grid – rose to $5.4 billion (£3.2bn) from $4.4 billion (£2.6bn) in 2012. It was driven by renewed interest in renewable integration and grid reliability in China, US and Europe, the report claims.

“Asian and European markets will drive growth through 2020 while in North America the focus will continue to shift from hardware to software as utilities look to squeeze additional value out of the vast amounts of grid data now available.”

A new “routemap” on how the UK can work towards developing a smart grid has been published today.