Energy firms ordered to pay back £400m to former customers

Britain’s Big Six energy firms have been told to hand back more than £400 million they hold from closed accounts to former customers. Regulator Ofgem found “unacceptably large amounts of […] 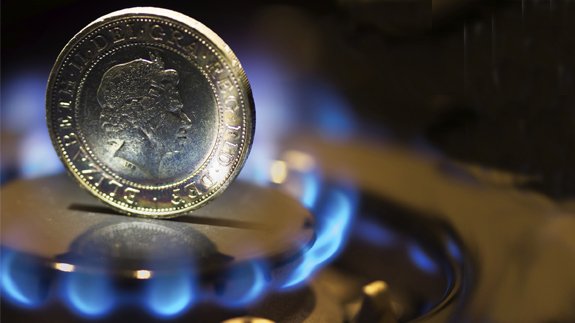 Britain’s Big Six energy firms have been told to hand back more than £400 million they hold from closed accounts to former customers.

Regulator Ofgem found “unacceptably large amounts of money” had been retained by energy companies rather than returned to customers in the last six years from customers who switched suppliers or moved house.

It follows enquiries into balances held by energy suppliers and if their company policies and practices for returning the cash were “fully compliant with existing rules”, including those requiring firms to treat customers fairly.

The regulator expects suppliers to do all they can to return money to individual customers and tell them clearly what to do when closing an account. Where it isn’t possible to repay a balance, suppliers need to find ways to use the money to benefit customers more widely and make it clear to them how much is held and why.

Andrew Wright, Interim Chief Executive of Ofgem said: “When many people are struggling to make ends meet, it is vital that energy companies do the right thing and do all they can to return this money and restore consumer trust.

“We want to see decisive action by suppliers, individually and collectively, to address this issue and wherever possible, to ensure that the balances they currently hold are returned to consumers.”

Ofgem is also urging those customers who believe they may still be owed money by a previous supplier to contact the company directly for the refund.

Energy Minister Greg Barker said: “I very much welcome Ofgem’s announcement today that they are determined to ensure that all money left in closed accounts will be returned to consumers.

“However, the scale of credit held in closed energy accounts that Ofgem has uncovered is astonishing and I want to go further to ensure that, where possible, customers are rightly returned the money that is theirs.”