Oil prices have dropped around $2 per barrel this morning “as tensions are easing around Ukraine”, according to the daily market report. That’s in contrast to the pick-up in prices […] 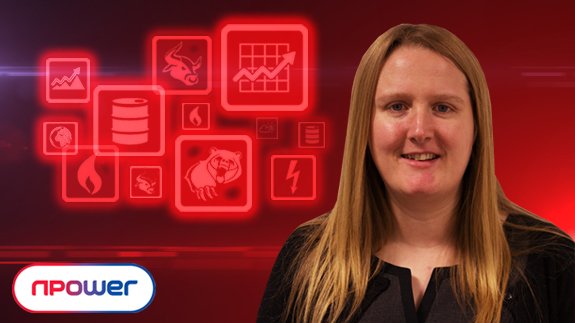 Oil prices have dropped around $2 per barrel this morning “as tensions are easing around Ukraine”, according to the daily market report.

That’s in contrast to the pick-up in prices yesterday, when it stood at around $111 (£66.5) per barrel amid geopolitical tension between Russia and the West over Ukraine.

Gemma Bruce, Client Portfolio Manager at npower said: “Prices ease across the power and gas curve this morning following the large price spikes we observed yesterday. With the tension surrounding Ukraine, the market was spooked yesterday with a lot of people short covering their positions.

“However today we’ve seen the Russian President recall military troops on exercise near the Ukrainian border which has eased the tensions with the West.”

Looking at the gas system, she adds: “This opened in length this morning with the line pack currently forecast to close around four million cubic meters long.”

There has been a pick-up in Norwegian and Dutch flows, with both back up “near full capacity”, Ms Bruce said.

The power system also has a “very comfortable margin” today of around 11.5GW, with a pick up of wind generation to around 2.5GW this morning – and “robust imports” from the Continent via the French and Dutch interconnectors.

“As a result of the strong wind generation, we’re also seeing less gas-fired generation online which is helping to ease the demand on the gas side of things as well”, Ms Bruce said.

She suggests keeping an eye on the situation between Russia and Ukraine “as any changes in that are likely to see price movements”.