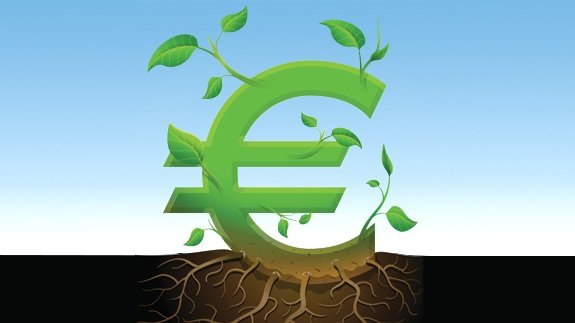 Moving taxes away from labour and towards pollution could bring in revenues of around €35 billion (£21bn) in 2015, the European Commission said.

That could rise to €101 billion (£60.6bn) in 2025, with the possibility of reaching “far higher figures” if steps were also taken to remove environmentally harmful subsidies.

Studies published by the Commission suggest introducing the environmental fiscal reform (EFS) could help spur economic growth by boosting flood protection and making more of a switch to greener taxes.

It suggests reducing the EU’s dependence on external energy sources and increasing resource efficiency as well as promoting it by improving waste and water management, recycling and energy efficiency.

Countries should invest more in green infrastructure, i.e. restoring natural features to manage and store flood water as it could create huge benefits such as help reduce construction costs, the report says.

EU Environment Commissioner Janez Potočnik said: “Investing in flood protection can bring overall benefits to the economy, especially through nature-based solutions which are highly cost-effective. And environmental fiscal reforms have the potential to almost double the revenues they currently bring to national treasuries, with benefits for our environment as well as scope for cutting taxes on employment or cutting the deficit. That’s a powerful argument for changing the status quo.”

The studies will be fed into the European Semester, a mechanism established in 2010 to improve the co-ordination of economic policies in the EU nations.