Ofgem has launched an investigation into electricity network companies SSE and UK Power Networks (UKPN) over their poor performance during the blackouts caused by storms last Christmas. The watchdog is […] 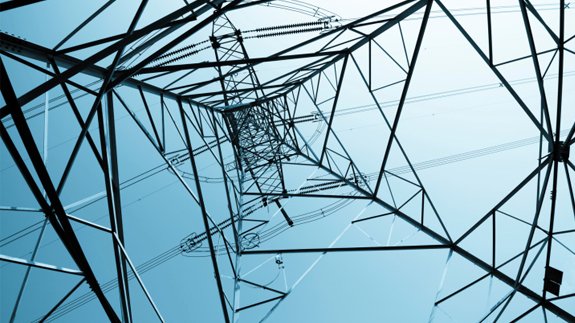 Ofgem has launched an investigation into electricity network companies SSE and UK Power Networks (UKPN) over their poor performance during the blackouts caused by storms last Christmas.

The watchdog is considering increasing payments to customers who didn’t have access to electricity for an extended period of time during the severe weather.

Ofgem said its review of the DNOs handling of the Christmas storms showed “wide differences” in outcomes for consumers, with initial findings showing SSE and UKPN to have been the slowest in responding to customers and in reconnecting their electricity supply.

Around 26,000 customers be could be entitled to a total of £2 million in guaranteed standards compensation following the Christmas storms, Ofgem said. SSE is expected to make 67% of those compensation payments with UKPN responsible for a further 26%.

Hannah Nixon, Senior Partner for Distribution at Ofgem said: “Being without electricity is difficult for customers at the best of times, let alone during a holiday period. Whilst we recognise the hard work of the DNOs’ operational staff during the severe weather over Christmas 2013, we are very concerned with the variations in the effect of the storms on customers in different areas.”

Both energy companies have already promised to pay compensation totalling £7.5m to customers that were cut off over Christmas.

Basil Scarsella, Chief Executive of UKPN apologised about the disruption which had been caused by “exceptionally bad weather”.

He added: “I welcome Ofgem’s further review as an opportunity to ensure that these factors are properly taken into consideration and we are confident that, once the impact of the storm on our service area is taken into account, our performance over Christmas will stand up well to scrutiny.”

Mark Mathieson, Managing Director of networks at SSE said: “Although we restored power to 97.4% of our customers within 2 days – 99% if you include those who lost power for less than 3 minutes – we are not complacent about our performance. We have already implemented a number of initiatives to improve customer communications.”