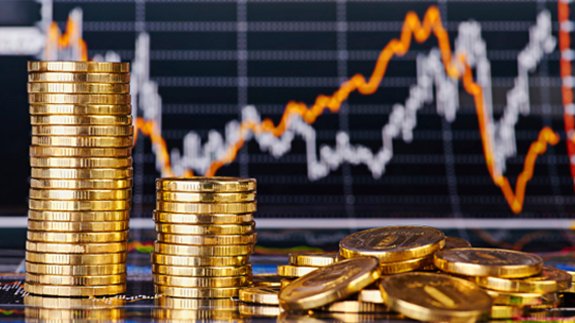 The EU competition watchdog handed out a €2.33 million (£1.91m) fine to Norwegian spot power exchange Nord Pool Spot (NPS) and a €3.65 million (£3m) fine to Paris-based EPEX Spot for an agreement not to compete with each other for at least seven months in 2011 and 2012.

Power exchanges are markets for trading electricity and spot trading applies to trading in the short run, such as within the same day or for the next day.

Both the firms however got a fine reduction of 10% each for agreeing to settle the case with the Commission.

Joaquín Almunia, Commission Vice-President in charge of competition policy said: “These decisions are significant because power exchanges are central to the efficient functioning of electricity markets in the best interests of consumers.

“Anticompetitive practices at this level can seriously disrupt and distort electricity markets. This is why preserving healthy competition between power exchanges and between traders contributes to ensuring that electricity markets operate as efficiently as they should. Ultimately, this prevents consumers from paying unjustified and unnecessary extra costs. This matters at a time when most European citizens are concerned by their rising electricity bills.”