Blog: Get paid to switch off! 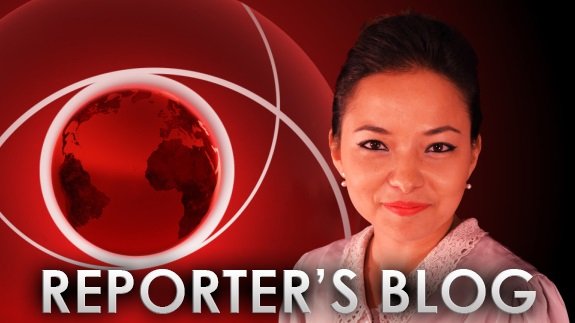 Imagine if you could wake up every day – and instead of having to dread the rush hour traffic or try and squeeze your way in to the horrid underground – you could put your feet up, relax with a cuppa in hand in front of the morning telly AND still have a full bank account?

Wouldn’t that just be THE ideal situation?

That in a nutshell is basically what a number of organisations in the UK are being offered.

Switch off in exchange for a payment!

Yes, if you’re a major energy user, you can be paid to reduce your energy demand during peak hours – that is, between 4pm and 8pm.

To make sure we have enough back-up energy reserves, this week National Grid called for large energy users to sign up for what it called the Demand Side Balancing Reserve (DSBR).

Why? To help avoid the risk of blackouts.

Okay, so my first description was a bit of an over exaggeration… but not far off.

With ageing plants in the UK coming to the end of their lives and demand for energy rising, Ofgem has already warned about the increasing risk of power shortages by the middle of the decade.

It raised fears that Britain could soon be facing its first wave of blackouts since the 1970s!

Though demand side management is said to have been around since that coal-sparked energy crisis, it has become more relevant now than ever before.

Even though both DECC and National Grid have been quick to deny there is a threat of the lights going out since Ofgem’s warning, one can only assume they’re worried enough to get to the point of paying companies to essentially shut down when the demand for energy is high!

But on the whole, businesses in the UK are apparently up for it (who wouldn’t mind getting paid to turn the lights down for a few hours?) with trials being carried out across the nation. Some firms claim to have saved thousands of pounds!

For now, it seems the situation is a win-win for all involved.