EU could save ‘€260bn more with ambitious renewable energy target’

The European Union could save €260 billion (£216.7bn) more in avoided fossil fuel import costs by 2030 if it set a renewable energy target of 30%. The European Commission has […] 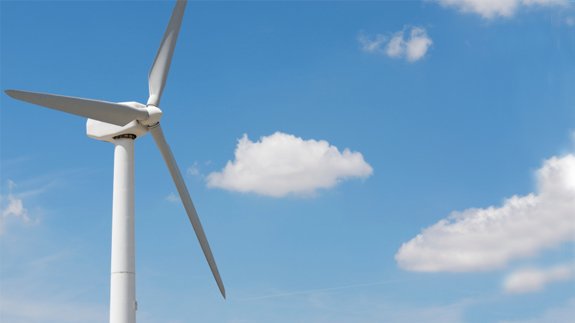 The EWEA suggests that replacing energy generation from fossil fuels with wind energy would reduce both dependency on domestic and imported fuel – lowering the fuel import bill – and greenhouse gas emissions.

It is calling on the EU to set a binding 2030 renewable energy target to help replace more fossil fuels with wind energy, build up the power grid to ensure Europe is joined up and wind energy can be transmitted to consumers wherever needed as well as set a minimum emissions performance standard for all new-build power installations.

Wind energy reached over 106GW of installed capacity in 2012, capable of producing over 230 TWh of energy – equivalent to 7% of the EU’s electricity consumption.