MEPs vote to cut plastic bag use by 80%

Members of the European Parliament (MEPs) have backed plans to slash the amount of single use plastic bags in the EU by 80% by 2019. They voted in favour of […] 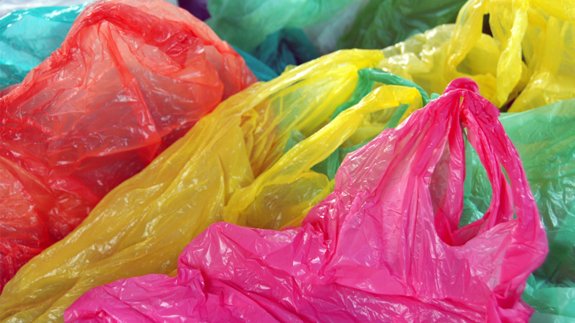 Members of the European Parliament (MEPs) have backed plans to slash the amount of single use plastic bags in the EU by 80% by 2019.

They voted in favour of draft rules, backing the European Commission’s report which would require governments in member states to take action to curb free hand-outs of plastic bags.

Under the new rules, which have yet to be voted on by the full EU Parliament and backed by the European Council, member states would have the option of introducing a small levy on plastic bags or mandatory plastic bag reduction targets.

These have already been implemented in some nations including Ireland, France, Norway and Spain.

Lead MEP Margrete Auken said: “As front-running countries in the EU and beyond have demonstrated, dramatically reducing the consumption of these plastic bags is easily achievable with a coherent policy. Swiftly phasing-out these bags is a very low-hanging fruit on the list of solutions to the pervasive problem of plastic waste in the environment.”

Last month UK MPs on the Environmental Audit Committee said Ministers risk “messing up” plans for a 5p charge on plastic bags by making it too complicated.