Businesses in Singapore which use more than 5,000 cubic meters of water a month will have to show they are using water wisely, it was reported yesterday. A need to […] 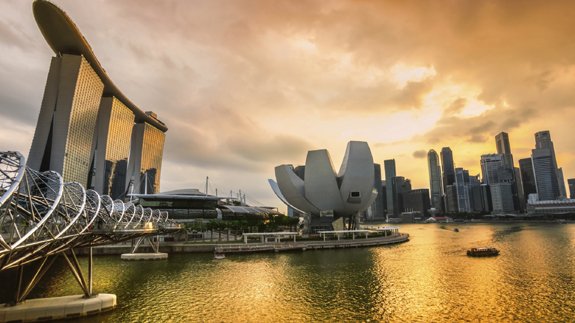 Businesses in Singapore which use more than 5,000 cubic meters of water a month will have to show they are using water wisely, it was reported yesterday.

A need to ration water may seem surprising for the island nation recently dubbed the most expensive place to live in the world.

But Singapore and its neighbour Malaysia have experienced a long dry spell this year and in February Malaysian Prime Minister Najib Razak is said to have considered declaring the drought a national emergency.

Yesterday Singapore’s Water Resources Minister Dr Vivian Balakrishnan was reported as announcing that next year, water users will have to show the nation’s water agency PUB a water efficiency plan.

Each year they will have to submit updates on water use and will be responsible for measuring consumption with their own meters, reported the Straits Times.

Since the 1970s, Singapore has had a water use and storage programme in place so it doesn’t have to rely on imported sources and its small local catchment.

The small island lacks large freshwater bodies such as big rivers and lakes, according to PUB.

Even though it has deluges of rain, around 2,400mm a year, there is limited land to collect and store rainwater.

Last week the country opened a new plant to treat and recycle industrial used water effectively with a capacity of one million gallons per day.