A majority of consumers in the UK still find energy tariffs confusing, with two-thirds of them failing to identify the cheapest deal. That’s despite Ofgem’s new rules for simplified tariffs […] 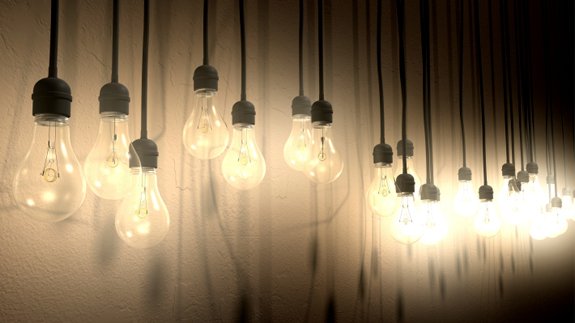 A majority of consumers in the UK still find energy tariffs confusing, with two-thirds of them failing to identify the cheapest deal.

That’s despite Ofgem’s new rules for simplified tariffs to make it easier for consumers, a new survey claims, following its latest energy tariff test which challenged people to spot the cheapest deal offered by the Big Six suppliers.

Consumer body Which? found only a third (35%) of them picked the cheapest deal when presented in line with Ofgem’s new Retail Market Review (RMR) – made up of a unit rate and standing charge.

Three in ten people (31%) picked the wrong tariff and a third “either didn’t think it was possible to calculate or didn’t know how to”. While four in ten people used either a calculator or spreadsheet to do their calculations, only half of them got it right.

Ofgem is also launching a new system called the Tariff Comparison Rate (TCR) which displays tariffs based on only what a medium user would pay for their gas and electricity. Which? argues it doesn’t help high or low energy users work out the cheapest deal and its survey revealed only 8% found the TCR display easy to understand.

Which? Executive Director Richard Lloyd said: “In spite of Ofgem’s tariff reforms to simplify the market, consumers are still failing to spot the cheapest deal because energy pricing remains too complicated. More radical changes are needed to fix the broken energy market.”

The results are however an improvement to a similar test carried out in 2012, when only 8% could pick the cheapest deal using the old-style energy tariffs.

Ofgem said the research by Which? looks at individual elements of the package of reforms and “does not consider how all these will work together in practice”.

Consumer Partner Philip Cullum added: “In developing our reforms we conducted many detailed research projects with consumers to understand their views of the market. We are confident that our reform package will make the market simpler, clearer and fairer for consumers and make it much easier for them to choose the right deal while still allowing suppliers to innovate in their offerings to consumers.”

The trade body for the energy industry insisted that energy companies “have made great changes” to help customers find the best deal.

A spokesperson from Energy UK said: “Already tariffs have been radically streamlined making it much easier for customers to understand bills and compare deals. Most recent figures show that around 1.3 million customers switched in the last quarter of 2013 alone.

“The Retail Market Review is the latest stage in improving customers’ experience with their energy companies and is making the industry clearer and easier to understand. But it is also an ongoing process with more reforms still to come.”