Suppliers get ready for the Great British Switch 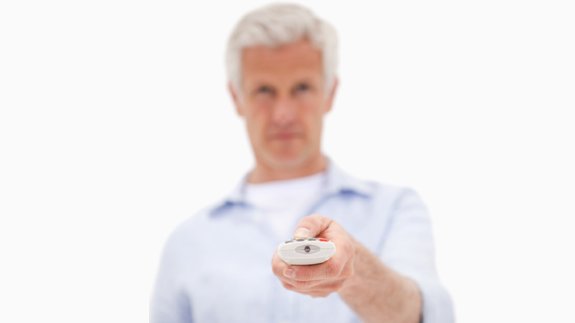 On 15 and 16 March a handful of energy suppliers are waving their exit fees for domestic customers.

Two of the Big Six suppliers – nPower and EDF Energy – as well as smaller companies LoCo2 and Better Energy Supply have signed up to drop their exit fees.

However four of the UK’s biggest suppliers have so far not decided to take part. Organisers wanted all suppliers to get involved to boost competition in the market.

They say eight in 10 households have never switched energy provider and could be missing out on “massive savings”.

A spokesperson for ScottishPower told ELN it has been reviewing the situation and is “still considering” whether to join in the weekend’s event.

An SSE spokesman said it is working with Ofgem to improve the switching process, adding there are no exit fees on its standard tariff.

E.ON excused its tariff fees as only £5 per fuel, per year for fixed tariffs and none for an Age UK tariff while British Gas was yet to respond.

Around 1.3 million customers switched in the last quarter of 2013, according to Energy UK, the group which represents suppliers.

The body said it is now “quicker than ever” to change supplier, adding: “Currently over two thirds of customers are on variable tariffs with no end date and as a result have no exit fees. By the summer, everyone will be on the cheapest deal with no exit fee.”