Norway is going to spend some of its oil profits on renewable energy. Prime Minister Erna Solberg said this week the sovereign wealth fund would be invested in green energy. […] 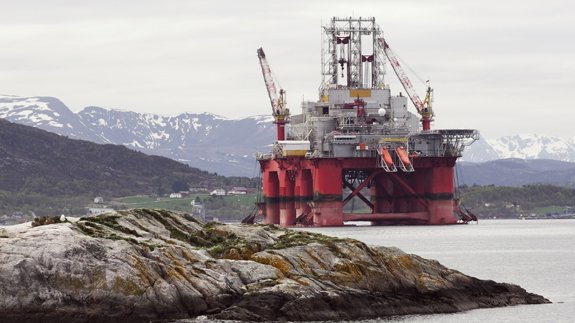 Norway is going to spend some of its oil profits on renewable energy.

However it seems she isn’t averse to a modest green spending spree.

Taking questions after a speech in Oslo on Thursday, Norway’s leader said: “This government takes environmental problems very seriously but we need to have a good look at how to address through positive investments in renewable energy in sustainable companies overseas through the fund.”

She added: “It’s important that Norway leads the way beyond our borders,” reported Bloomberg.

Environmental groups were naturally delighted by the news.

Nina Jensen, CEO of WWF-Norway said: “The pension fund is the largest state investor in the world. A solid renewable energy mandate will send a tremendously powerful signal and set the standard for other international investors.”

WWF has called on the Norwegian Government to invest up to 5% of the fund in infrastructure for renewable energy.