Despite being name-checked by the Chancellor as a “key” British export, companies working in North Sea oil and gas were “perplexed” and disappointed by his Budget. Yesterday George Osborne said […] 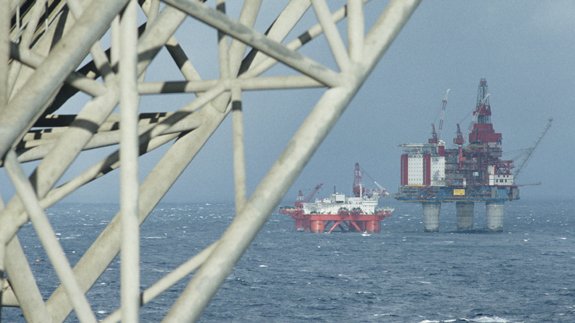 Despite being name-checked by the Chancellor as a “key” British export, companies working in North Sea oil and gas were “perplexed” and disappointed by his Budget.

Yesterday George Osborne said the whole tax regime will be reviewed “to make sure it is fit for the purpose of extracting every drop of oil we can”.

One measure he announced was a new tax allowance for ultra high pressure, high temperature fields “to support billions of pounds of investment.

Chief Executive Malcolm Webb said: “The bareboat measure… can only increase costs on the UKCS where operating costs have increased sharply in recent years and last year saw a rise of 15.5% to an all–time record of £8.9 billion.”

Tax analysts said the new rules will apply to oil service companies that use assets of other group companies.

Andrew Lister, Energy Tax Partner at KPMG said: “The increased costs of those service companies will need to be passed on to the UK companies searching for and extracting oil and gas from UK waters.”

He suggested this is estimated to bring in around £130m a year in tax but the impact on the oil industry “is expected to be significant” and could “weaken the UK’s competitive position” for attracting investment.