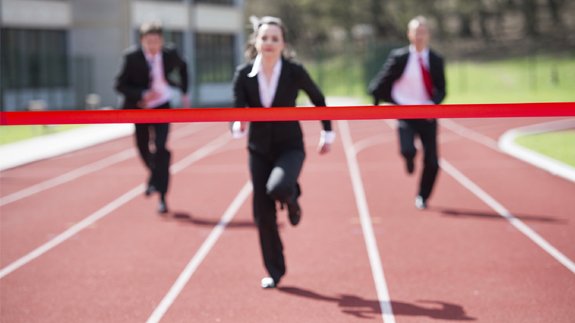 The UK’s energy market is “broken” and needs fixing “urgently” say the bosses of a consumer body and a business group who today sent a letter to regulators demanding “radical changes”.

Addressed to the chief executives of Ofgem, the Office for Fair Trading and the Competition and Markets Authority, the letter warns the “crisis” that is rising energy bills could “worsen” without action.

Richard Lloyd, Executive Director of Which? and Mike Cherry, National Policy Chairman of the Federation of Small Businesses write: “Top of our concerns is the need to increase competition and to make trading transparent.

“For too long the lack of competition in the energy market has not been addressed. It is now time for radical changes that deliver and effective, competitive market that works for everyone before the scale of the crisis worsens.”

They demand regulators pursue their line of inquiry and go to the “phase two” of an investigation anti-competitive practices.

Regulators are about to publish their first report on how well competition is operating in the electricity market.

Due in March, it will look at the market share of the six largest suppliers, how “vigorously” they are competing and how easy it is for new entrants to enter the market.

The review will also look at how the vertical integration of suppliers – that is energy companies which both run power plants and sell the energy to customers – affects competition.

The level of profits at different parts of the supply chain will also be covered in the report.