EDF Energy’s chief executive warned the industry should brace itself for “critical comments” about the state of competition from regulators. Energy watchdog Ofgem, the Office of Fair Trading and the […] 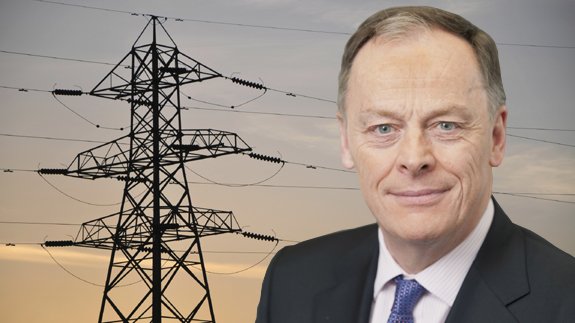 EDF Energy’s chief executive warned the industry should brace itself for “critical comments” about the state of competition from regulators.

Energy watchdog Ofgem, the Office of Fair Trading and the Competition and Markets Authority are publishing their review of competition in the energy market this month, tipped to be out tomorrow.

Speaking at an event held by the Energy Industries Club, EDF’s Vincent de Rivaz said: “We should expect that the assessment will have some critical comments to make about the energy market.”

The EDF boss advised against a “defensive” reaction: “A mature, appropriate, response is needed. Such an enquiry will not, by itself, restore trust. Trust is the prime responsibility of the energy companies. However, the inquiry will be an opportunity to establish the facts in a wholly transparent way. Because restoring public trust requires transparency.”

Critics of the Big Six firms which both generate energy and sell power to customers – known as vertical integration – claim this leaves room for them to fix prices by selling it to themselves at inflated costs. The Big Six have denied this happens.

Yesterday the CEO of EDF – which runs eight nuclear plants in the UK and is building another, Hinkley Point C – suggested vertically integrated companies are “best placed” to give energy users fair prices.

Mr de Rivaz said: “At a time when the structure of energy companies is under scrutiny, we will be able to show that a business which generates and sells electricity works in the best interests of consumers. The world energy market is increasingly complex and volatile. Companies with a view of the whole system are best placed to give customers the simple, affordable and reliable power they need.

“This is something I strongly believe. It is a case we must not be afraid to make.”