Small supplier Economy Energy was rapped over the knuckles by the energy watchdog yesterday after complaints it was blocking customers from switching suppliers. The company supplies gas and electricity to around […] 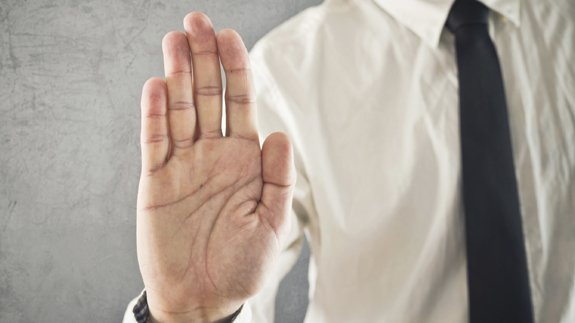 Small supplier Economy Energy was rapped over the knuckles by the energy watchdog yesterday after complaints it was blocking customers from switching suppliers.

The company supplies gas and electricity to around 50,000 customers, mostly on prepayment or “pay as you go” meters.

Ofgem said the decision to hand out an official warning – known as a provisional order – is “not a common practice” and reflects “concerns about customer welfare” after complaints. It means Economy needs to sort things as soon as possible to stop consumer harm.

Ofgem said some customers have had difficulty in contacting the supplier to resolve issues, including how to get back on supply.

Worse, the regulator said some customers were being “unfairly blocked” from switching to another supplier.

Ofgem was prompted to issue the order after warning the supplier in February 2014 to improve. It said the supplier has taken steps to improve but was “not able to demonstrate full compliance across all measures”.

Economy Energy’s name suggests value for money is a key draw for customers while its website promises one tariff for all customers however they pay.

The site states: “We are all about saving our customers money because, let’s be honest, all that matters is how much money you have to spend to keep the lights on.”

It adds: “Rely on Economy Energy to keep our OVERHEADS DOWN. No expensive offices, advertising campaigns, glossy brochures or gimmicks.”

Despite repeated attempts by ELN to contact Economy Energy, it is yet to respond.