Good Energy was accused of leaving a new customer in the dark for a whole weekend when he switched to the supplier. Ehsan, a 33 year old PR professional from north […] 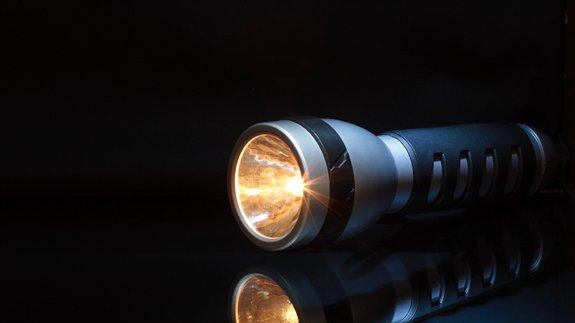 Good Energy was accused of leaving a new customer in the dark for a whole weekend when he switched to the supplier.

Ehsan, a 33 year old PR professional from north London who wants to withhold his surname, switched from one of the UK’s six largest electricity suppliers E.ON to Good Energy earlier this month.

The green energy supplier’s Customer Care number operates Monday to Friday between 8:30am – 5:30pm. Ehsan claims he called their emergency number in desperation, only to find it didn’t connect to anyone.

He told ELN: “I contacted them, tried to ask for a call back which didn’t happen and stated all the information, they knew how important the situation was. But unfortunately they ignored the fact and didn’t get in touch until I took the matter onto Twitter.”

The incident appears to have occurred after confusion over payment method. The customer claims he was sent a direct debit form while the meter at the property was a pre-paid type.

Ehsan said: “Living in a modern country, sitting in dark for two days, it is beyond anyone’s imagination, even in parts of third world life people don’t live like that. Good Energy didn’t acknowledge the stress, the annoying situation they imposed on me.”

After working in PR for seven years, Ehsan says the supplier “played with the wrong person” and claims the supplier failed to apologise: “They said basically it’s not their fault… and are not going to offer any compensation.”

Ehsan originally chose Good Energy to be a good “citizen”, he says: “I just wanted to support a smaller supplier and be a citizen who cares about the environment. But I also care about my wellbeing and other costs.”

Though he is still with the supplier he claims the “shocking” experience has made him consider going back to a Big Six supplier.

However Good Energy said the customer did not use the emergency number and it has sent him a “goodwill” token.

In a statement the company said: “The gentleman in question had recently switched to Good Energy as his supplier and as a new customer, had not yet received the programmed key he needed in order to top up his pre-payment meter. He emailed us over a weekend to tell us but unfortunately did not contact us on the emergency number we supplied in the automated reply to his request.

“We’re sorry that this resulted in some problems for him and have apologised for the delay in sending out a key. We have arranged for a cheque for £25 to be sent out to him as a gesture of goodwill.”