SSE has shown ‘Big Six can cut costs and profits’

The Government believes energy company SSE’s announcement to freeze gas and electricity prices until 2016 has shown that large energy suppliers “are able to cut their costs and profits”. Energy […] 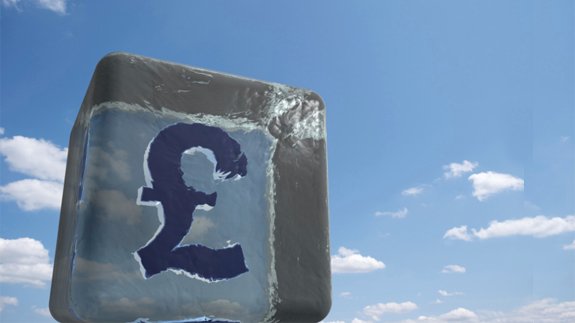 The Government believes energy company SSE’s announcement to freeze gas and electricity prices until 2016 has shown that large energy suppliers “are able to cut their costs and profits”.

Energy Secretary Ed Davey said the price freeze pledge increases pressure on other energy firms to do the same.

He added: “This will be welcome news for SSE’s customers and shows that the Government’s work to reduce energy bills is working by lowering policy costs and driving competition. This shows that the Big Six are starting to realise they need to take big action if they want to keep their customers, who have been switching supplier in record numbers.

“SSE have shown today that the big energy firms are able to cut their costs and profits and be confident about their ability to weather potential uncertainty in the wholesale markets, to give billpayers long-term price security. Customers of the others will be asking whether their suppliers will do the same.”

SSE also said it would split its retail and wholesale businesses in an effort “to enhance transparency”.

Richard Lloyd, Executive Director, Which? welcomed the move saying: “This is a bold move in an energy market badly in need of change… Millions of households can be confident that their energy bills won’t be hit again by inflation-busting price rises in the months to come.

“By responding positively to our campaign for a separation of retail and generation businesses, SSE has also shown the industry itself can take action to improve transparency.”

Labour, who had initially pledged to freeze energy prices until 2017, said Prime Minister David Cameron’s argument against the price freeze “has been totally demolished today”.

Caroline Flint MP, Labour’s Shadow Energy Secretary added: “For months the energy companies and the Government have complained about Labour’s price freeze… Today’s decision by SSE shows that energy companies can and should freeze their prices to reset the energy market. We also welcome their decision to separate their generation and supply businesses, which is a vital reform needed to improve transparency and competition in the energy market.

“SSE should go further and commit to freezing their prices until 2017, as Labour has proposed, and if other companies don’t follow suit, the Government should freeze prices for all consumers until 2017.”