The investigation into competition in the energy market is “likely to be painful in the short term” but could lead to a better relationship between consumers and industry, according to […] 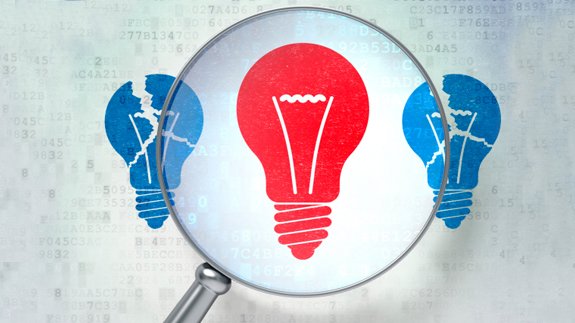 The investigation into competition in the energy market is “likely to be painful in the short term” but could lead to a better relationship between consumers and industry, according to economists.

Frances Warburton, Economic Advisory Director at EY suggests the inquiry should provide “some much needed respite from the relentless point scoring over the energy sector during the last 12 months”.

Ofgem today referred the energy market to the Competition and Markets Authority (CMA) to check up on the Big Six energy companies and whether competition in the sector is working.

Ms Warburton does believes there is potential for an investment hiatus, as suggested by Centrica’s Chief Executive Sam Laidlaw who said the probe could lead to an “increasing risk” of power outages.

The EY analyst added: “As we are entering a prolonged period of uncertainty over the nature of the CMA’s intervention and its possible outcomes, the danger of a self-imposed cap on much needed investment is real. The CMA and Government now need to be mindful of the impact of an investment hiatus and consider how to avoid a capacity crunch just as margins become historically thin.”

Consumer body Which? believes it is the “right decision” to refer the energy market to a full scale investigation but suggests it must “work quickly to expose what is really happening in the energy market”.

Executive Director Richard Lloyd added: “It is make or break time for the energy suppliers, who should not wait to be forced into action but instead start now to put customers first, keep costs as low as possible and trade transparently.”

The UK’s business lobbying group also welcomed the inquiry but suggested it should steer clear of politics.

Katja Hall, CBI Chief Policy Director said: “An inquiry provides an opportunity to resolve the current debate and win back some much-needed confidence in the market. To achieve this, it is vital that the CMA is able to get on with its job swiftly, free from political interference.”