Energy regulators are to investigate the Big Six energy companies to check whether competition is working and “once and for all clear the air”. Today Ofgem referred the energy market […] 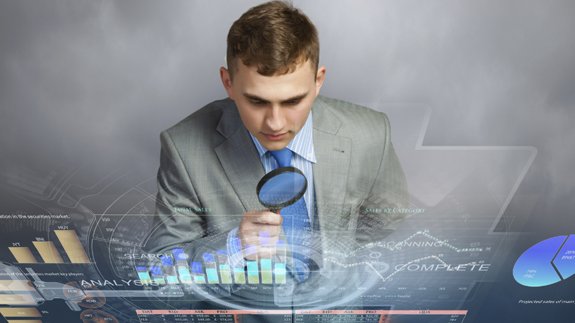 Energy regulators are to investigate the Big Six energy companies to check whether competition is working and “once and for all clear the air”.

Today Ofgem referred the energy market to the Competition and Markets Authority (CMA) over concerns about high profits and “tacit co-ordination” between suppliers.

In a State of the Market report carried out with the Office of Fair Trading and the CMA, Ofgem said barriers to entry for independent suppliers and “persistent” high market shares of the largest energy companies are of concern.

What has also set alarm bells ringing is declining consumer confidence with 43% distrusting energy companies to be open and transparent, they said.

Despite this regulators said there has been “no clear evidence” of suppliers becoming more efficient in reducing their own costs.

While they ruled out “explicit collusion” between suppliers, there is evidence of “possible tacit coordination” with suppliers putting up prices at similar times and amounts.

Though this doesn’t breach competition law, regulators said it reduces competition and worsens outcomes for consumers.

Dermot Nolan, Ofgem’s new Chief Executive said: “Ofgem believes a referral offers the opportunity to once and for all clear the air and decide if there are any further barriers which are preventing competition from bearing down as hard as possible on prices.”

The watchdog said an eye should be cast over why the Big Six are able to charge higher prices to “sticky” customers who have stayed with them since the marker was opened up.

Mr Nolan said this would be looked at as well: “The CMA has powers, not available to Ofgem, to address any structural barriers that would undermine competition. Now consumers are protected by our simpler, clearer and fairer reforms, we think a market investigation is in their long-term interests.”

The number of people switching has in the past been one way Ofgem gauges if the market is working but levels have fallen over recent years.

Trade body Energy UK welcomed the inquiry, stating: “Many allegations have been made and over such a long period that the energy industry considers the best way forward is a competition referral.”