The Government has been criticised for failing to communicate the science behind climate change “clearly and effectively” to the public. The Science and Technology Committee believes the Government’s efforts to […] 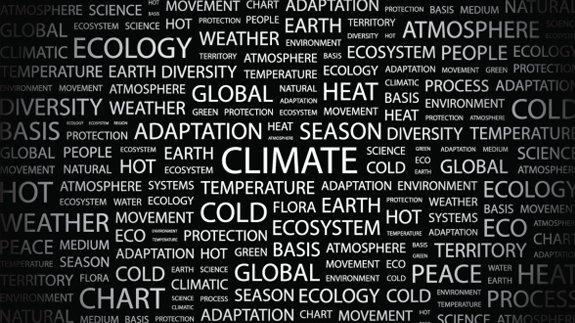 The Government has been criticised for failing to communicate the science behind climate change “clearly and effectively” to the public.

The Science and Technology Committee believes the Government’s efforts to “properly engage the public” while communicating climate change have been “disappointing”.

Its report also claims the Government’s “hands-off approach” to engaging with the public and media and “relying heavily on scientists as the most prominent voice has resulted in a vacuum that leads to inaccurate arguments”.

It suggests Government should work with national academics, societies and other experts to develop a source of information on climate science.

The report states: “We found little evidence of any significant co-ordination amongst Government, government agencies and bodies at national and local levels to communicate the science to the public, despite these bodies working to facilitate communities to mitigate and adapt to climate change. This may be due to the fact that the Government is not regarded as a primary, or even a reliable, source of information on climate science by the general public.”

The MPs believe it is difficult to draw firm conclusions on how public acceptance and understanding of climate change is changing in the UK despite existing polling information.

Chair of the Committee Andrew Miller MP said: “The mandate to act on climate can only be maintained if the electorate are convinced that the Government is acting on the basis of strong scientific evidence so Ministers need to do more to demonstrate that is the case.”

The MPs also believe the BBC – as a leading public service broadcaster – has continued to make mistakes in their coverage of climate science. It suggests the BBC should be clear on the role of its interviewees and should not treat lobbying groups as “disinterested experts”.

Mr Miller added: “Given the high level of trust the public has in its coverage, it is disappointing that the BBC does not ensure all of its programmes and presenters reflect the actual state of climate science in its output.

“The Today programme and other BBC News teams continue to make mistakes in their coverage of climate science by giving opinions and scientific fact the same weight. Some editors appear to be particularly poor at determining the level of scientific expertise of contributors in debates, for instance, putting up lobbyists against top scientists as though their arguments on the science carry equal weight.”

The Committee is calling on the Government to respond to how it will collect and make available more regulator and in-depth information to the public understanding of climate change. It suggests making effective use of the internet and social media to engage with the public and provide accurate scientific information about climate change.

He added: “Monday’s extensive coverage of the UN’s report on the impacts of climate change is testament to the work of Government in clearly communicating the issue.

“We are continuing to maximise all communications channels, including digital, social media and traditional media whilst refreshing our strategy to help improve how climate change is communicated to the public.”