Energy managers in the NHS have been branded a “waste” of public money by the Taxpayers’ Alliance. The group slammed the NHS for “unnecessary” jobs in public relations, the EU […] 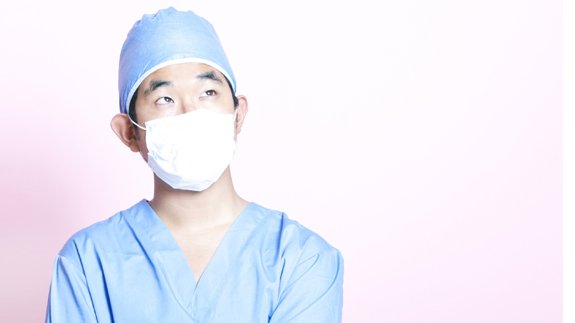 Energy managers in the NHS have been branded a “waste” of public money by the Taxpayers’ Alliance.

The group slammed the NHS for “unnecessary” jobs in public relations, the EU and ‘green’ staff.

It also took a pop at roles ranging from sustainability and energy management, claiming the NHS was employing at least 86 ‘green’ staff costing around £3.5 million.

However the group admitted the figures it used were incomplete.

Among the list of roles it “exposed” with a Freedom of Information (FOI) request, the group pointed the finger at Imperial College Healthcare, Northumbria Healthcare and Oxford University Hospitals for employing a Trust Energy Manager, an Estates Energy and Sustainability Officer and an Energy Manager respectively.

The group claimed its own previous research showed these trusts “significantly overpaid” for their energy.

Jonathan Isaby, Chief Executive of the Taxpayers’ Alliance said: “The NHS employs far too many people in jobs that do nothing to deliver frontline patient care. It’s time for health chiefs to launch a war on waste and ensure the NHS budget is spent on patients rather than squandered on bureaucrats.”

The criticism raised eyebrows among hospitals who suggested it was an unfair attack on professionals who save the NHS money, based on figures which may not be correct.

A spokesperson for Imperial College Healthcare which runs hospitals such as St Mary’s in London said: “The Trust’s energy manager performs an essential role managing £12m of utility consumption across five hospitals on four sites and saves the Trust significantly more than the cost of their employment.”

A spokeswoman for Northumbria’s NHS Trust also rubbished the comments.

She said: “As a result of the [energy and sustainability officer], we have introduced a number of initiatives such as installing solar panels and energy efficient heating and lighting systems which has reduced our energy consumption. This is providing annual savings of £411,000 which is being reinvested into patient care.”

Another trust also lumped into the blame game was the Gateshead Health NHS Foundation in the north east of England for apparently having an Energy Management Manager.

But Gateshead told ELN the £35k a year position had been vacant for six years – casting doubt on the Taxpayers’ Alliance figures.

Sarah Needham, Gateshead’s Trust’s lead for Sustainability and PAM (Premises Assurance Model) whose pay is around half of the vacant role said energy managers are “well worth” their salaries.

She told ELN: “For the amount of money we save I don’t think it’s a waste [of money] at all.”

She said her role covered a wide range from energy and waste management to keeping the Trust in line with legal carbon cutting targets.

Getting energy efficient lighting has saved Gateshead £12,000 and a more efficient lift saved £17,500, while the Trust earned £140,000 by cutting its carbon and selling these credits on the EU’s emissions trading market, added Ms Needham.