The UK is likely to get fewer liquefied natural gas (LNG) cargoes as Asian nations like Japan, South Korea and China suck up more to fuel their energy needs. That’s […] 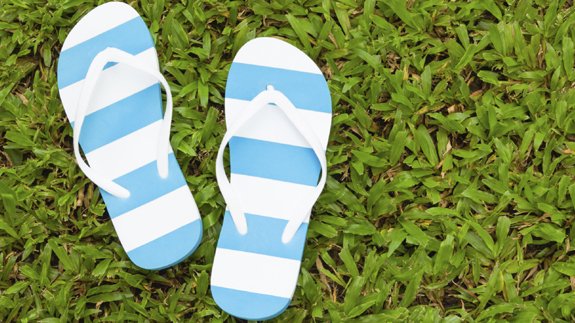 The UK is likely to get fewer liquefied natural gas (LNG) cargoes as Asian nations like Japan, South Korea and China suck up more to fuel their energy needs.

That’s according to the National Grid’s outlook for April to October which looks at the UK’s supply and demand for electricity and gas published today.

The owner and operator of the high voltage transmission network and the gas network expects similar levels of gas imports from Norway and supplies from the UK Continental Shelf (UKCS) as seen in recent summers.

After a relatively cool summer last year, the National Grid forecasts a wide range of gas demand for summer 2014.

For a midsummer’s day it pegs the maximum demand for gas at 85 million cubic meters a day (mcm/d) while a cold April day could need 350 mcm/d, more than three times higher. An average summer day could demand 176 mcm of gas.

When it comes to electricity, the National Grid expects the consistent drop in demand it’s seen since 2006 to continue.

Over what are usually the hottest summer months – June, July and August – it predicts peak demand of 38.4 GW, double the amount National Grid expects at the time of minimum power demand.

This will probably be one Sunday in late July between 5am and 6am, a low of 19 GW.