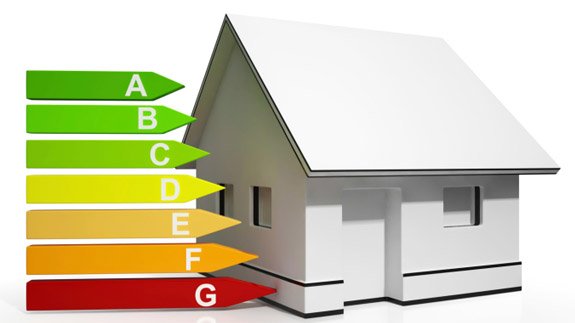 Communities and Local Government Secretary Eric Pickles has been accused of undermining energy saving standards for new homes by the Labour Party.

Jonathan Reynolds MP, Labour’s Shadow Energy and Climate Change Minister said: “It’s outrageous that Eric Pickles is trying to tie councils’ hands behind their backs. If councils want to encourage house builders to build warm, modern homes to the highest standards they should be allowed to do so.”

The MP has tabled a change to the law in parliament which would require the Government to set up a zero-carbon housing strategy.

Mr Reynolds added: “My amendment will provide certainty to industry and ensure new build properties are as energy efficient as possible”.

The Department for Communities and Local Government (DCLG) defended itself  by pointing to its renewed commitment to zero carbon in the 2014 Budget.

A spokesman said: “Currently, house builders face a myriad of different standards to implement each time they build new homes in an area – with the standards imposed varying between areas and often leading to duplication and even contradiction. In future energy efficiency standards will be set through national building regulations, enabling councils and developers to better work together to build high-quality, sustainable and secure homes that communities want and need.”