The fourth largest oil company in South America has trialled a new simulation software in a bid to improve its response to attacks on its pipelines. Ecopetrol assigned a crisis […] 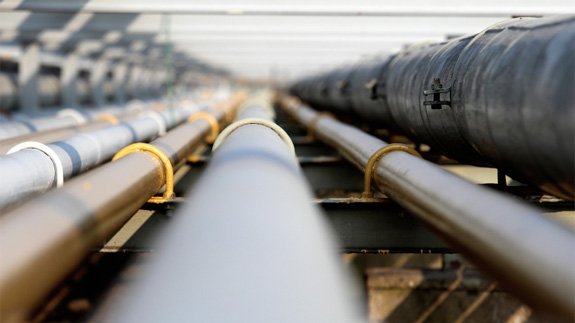 The fourth largest oil company in South America has trialled a new simulation software in a bid to improve its response to attacks on its pipelines.

Ecopetrol assigned a crisis management team to participate in a training exercise to test the reaction time to the attacks and co-ordination with the Colombian Army.

Guerrilla groups have attacked oil infrastructure in Colombia, which has increased over the last year or so, with Ecopetrol having to temporarily shut its pipelines as a result of bomb attacks.

The oil giant used a simulation software called SWORD, developed by MASA Group, to create a scenario customised with specific elements such as terrorist attacks on pipelines for emergency management training.

Manuel Bautista, a retired army colonel now acting as Security Director at Ecopetrol said: “At Ecopetrol, we are involved in a permanent quality improvement process to strengthen our security. We need to train the different forces dedicated to securing our pipelines. SWORD is a tool that allowed us to have realistic scenarios and conditions involving both military and civilian forces”.

Colombia’s crude oil output is estimated to have reached 944,000 barrels per day on average in 2012 as production was limited by disruption from regular attacks.

Last year British energy giant BP’s gas field in Algeria was the focus of a terrorist attack, with around 80 people reportedly killed after around 40 militants claiming to be linked with al-Qaeda attacked a bus driving to the field.