Three universities in Scotland are enrolling their own green energy supplies with the aid of £20 million from the Scottish Government, it was announced today. The projects are expected to […] 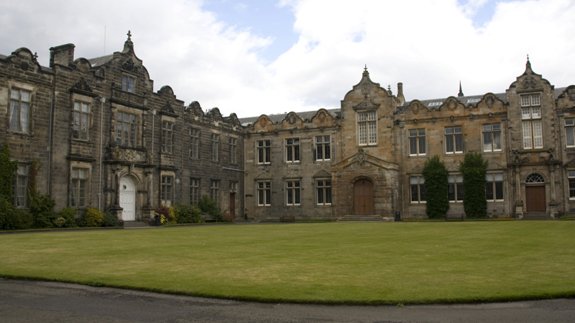 Three universities in Scotland are enrolling their own green energy supplies with the aid of £20 million from the Scottish Government, it was announced today.

The projects are expected to help Scotland meet its carbon emission reduction targets.

Prince William’s former university, St Andrews, is getting £10 million for a wood-fuelled biomass project at Guardbridge in Fife. The money goes towards a total £25 million price tag, with hot water to be pumped four miles underground to heat and cool laboratories and residences.

Another £8 million is going to Strathclyde University to build a combined heat, power and district energy network, linking Strathclyde’s campus with major energy users in the area.

Stirling University takes a final £2 million to install a Combined Heat and Power plant to serve its main campus. It is expected to cut  emissions by around 3,597 tonnes every year.

Scottish Environment Minister Paul Wheelhouse said: “Scotland’s Higher Education sector is very well placed to make a significant contribution, both in research and in action, to carbon reduction and the projects being funded today have the potential to make a real difference to reducing our carbon emissions.”

The grant is being provided through the Scottish Funding Council (SFC) as part of an investment programme in carbon reduction developments.

Last year it was revealed Scotland failed to meet its ambitious greenhouse gas reduction targets in 2011 for the second consecutive year.